Scientific Facts Behind The Sense of Smell| Coral Aroma
Close

No products in the cart.

Scientific Facts Behind The Sense of Smell Have you ever felt so happy due to a lovely and attractive smell, that your mood totally improved after it? Well, this happens in a lot of cases in our daily life. Of all the senses gifted to us, smell has a unique ability to improve our mental, physical, and psychological excitement.

Early scientists believed that human beings are not that good at detecting and recognizing smells. But the fact is that early men used smell fare more efficiently than how we use it now. Even though the use of smell has become minimal, the smell potential is still the same for us. Studies suggest that human beings can distinguish up to 1 trillion different odors.

How The Sense of Smell Works?

The smell is one of the most efficient languages. As the human language does not have specific words for the wide variety of smells available, being aware of our smelling abilities is highly complicated. The scents that we inhale are received by the olfactory receptors. In the case of other senses, the information proceeds directly to the hypothalamus. But the olfactory nerves transmit information to the cortical areas, which triggers memories and emotion without our awareness. That is, we get easily influenced by scents without realizing that we are.

There are millions of sensory neurons behind the nose in a layer of tissue called the olfactory epithelium. These neurons contain special receptors called olfactory receptors that bind the inhaled odor molecules. Receptors function as a lock and the odor molecules are the key to unlock them.

There are about 450 different types of receptors in the olfactory epithelium. An odor molecule can activate different types of receptors, and each receptor can be activated with different kinds of odors. But with respect to the odor molecules, the force that binds them with the receptors can vary. This determines the strength and effect of odor interactions in us and helps us to identify a variety of smells. A single smell that we experience is actually a combination of a wide variety of scent molecules that bind with multiple olfactory receptors.

When an odor molecule binds with a receptor, this triggers an electrical signal that travels to the olfactory bulbs. The olfactory bulb is considered the processing center of smell in human beings. It is a structure situated at the base of the forebrain that can identify a particular signal and pass it to the other areas of the brain for further processing.

The piriform cortex is a collection of neurons located behind the olfactory bulb which helps in identifying the smell. The smell signals also reach the thalamus where all the sensory signals coming into the brain are processed. Some of this smell information is also carried to the orbitofrontal cortex to integrate with taste signals. This integration is what makes us experience the sense of taste.

Smell has the ability to trigger powerful emotions and specific memories from our past. Stepping into a scented store or shop, you may remember the time you spent in another place that had the same scented atmosphere. In the case of food items, the smell of a dish that you have had before can easily make you realize it even before you see it the next time.

Human beings are no longer considered poor smellers. In fact, the sense of smell now has a great significance in the daily life of individuals and businesses. 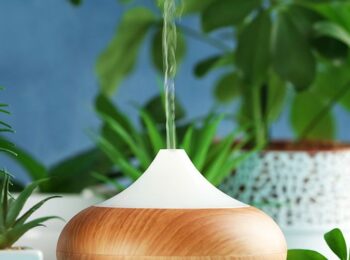 How To Clean Your Diffuser Properly? 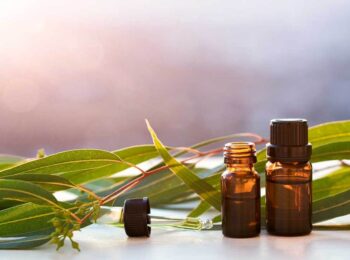 All About Eucalyptus Essential Oils 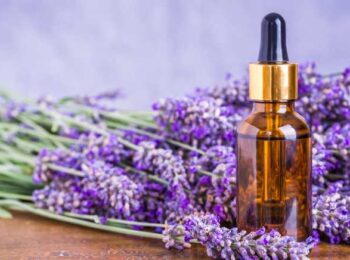 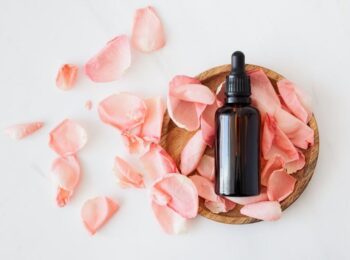 Mistakes Your Should Be Aware About Scent Marketing 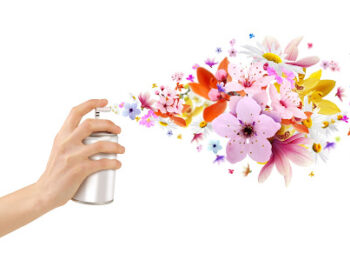 How To Choose The Right Scent For Your Business? 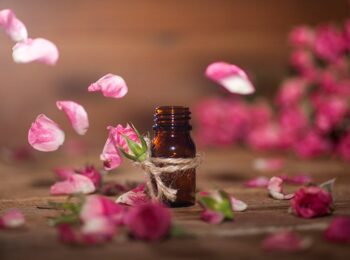 Why You Should Try Out New Fragrances?

A Complete Guide to Aroma Therapy and Essential Oils 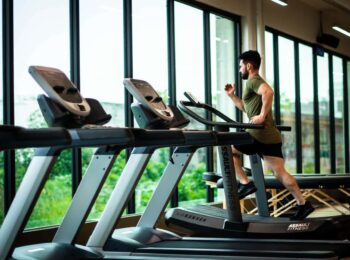 The Need of Scent Diffusers in Gyms 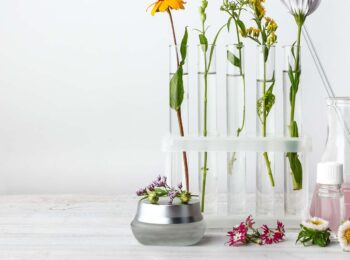 A Brief History of Scent Marketing